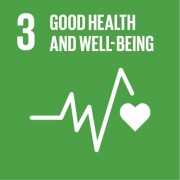 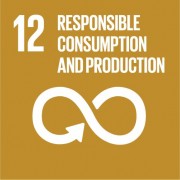 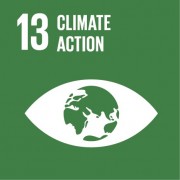 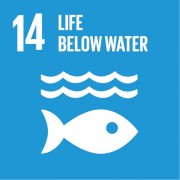 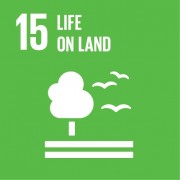 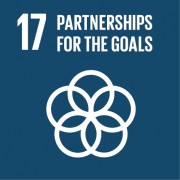 Hi everyone. Let us introduce our team. I’m Sekar as the leader. I’m Ilmi as the brand designer, I’m Winda as the production manager, and the last I’m Alif as the research development. Here we proudly introduce our project, Nilam Pad!

Indonesia produces plastic waste up to 64 million tons / year, this makes Indonesia become the largest waste producing country in the world, after China. Disposable plastic products overwhelm most of the world’s garbage collection, including disposable sanitary pads. We all know that sanitary pad is very important in womens life during menstruation, but the disposable sanitary pad has bottom barrier layer made from plastics, which pollute the environment. Even though, a single women through out their life can spens up to 60.000 pads.

Unfortunately, most of the absorbent material in sanitary pads is made from recycled waste paper and synthetic SAP. One of the manufacturing processes of sanitary pads is through bleaching using bleach-containing chlorine. Chlorine compounds can produce dioxins, a carcinogenic material and often makes germs or dirty blood stick to the fallopian tubes which can cause diseases such as cervical cancer (De Vito & Schecter, 2002; WHO, 2009; Juliana, 2012; Gilbert, 2010).

So we created Nilam Pad, a helathy and environmentally friendly sabitary pad. We are developing superabsorbent from patchouli stems with a polymerization method using UV radiation and orange peel waste by the photopolymerization method with sunlight. As for the design, it is disposable, making it practical for use by career women and students. With a disposable design, we make bioplastics as a fluid retaining layer made from cassava waste, making it environmentally friendly. Nilam Pad can degradated in the soil after 30 days. So that every woman who uses Nilam Pad, will not produce sanitary pads in the next menstrual period

Through Nilam Pad, we also want to participate in the United Nations program on Sustainable Development Goals. Where in the making of Nilam Pad we get ingredients from traders of orange juice, cassava, and patchouli farmers. Because these materials are waste, we here also play a role in reducing waste to be processed into sustainable products. In addition, the production of Nilam Pad also helps the economy of tailors and those who work with us.

Then the bioplastic layer that we made from cassava and Nilam Pad’s paper packaging are intended to reduce the increasing plastic waste. Especially in Indonesia, which throws millions of tons of plastic waste into the sea. Besides being unable to decompose and remain intact, the plastic waste has also contaminated many fish and birds in the ocean.

Finally, for every purchase of 1 pack of Nilam Pad, the buyer also donates for charity. Because 10% of Nilam Pad sales will be distributed through our organization. We have donated to Sidoharjo Village, Jambon, Ponorogo Regency. Which village is known as Kampung Idiot because many of its citizens suffer from mental retardation. The problem of water that makes its citizens also lack nutrition and is very deficient. We really hope that this social activity is routinely carried out by us even in other areas. 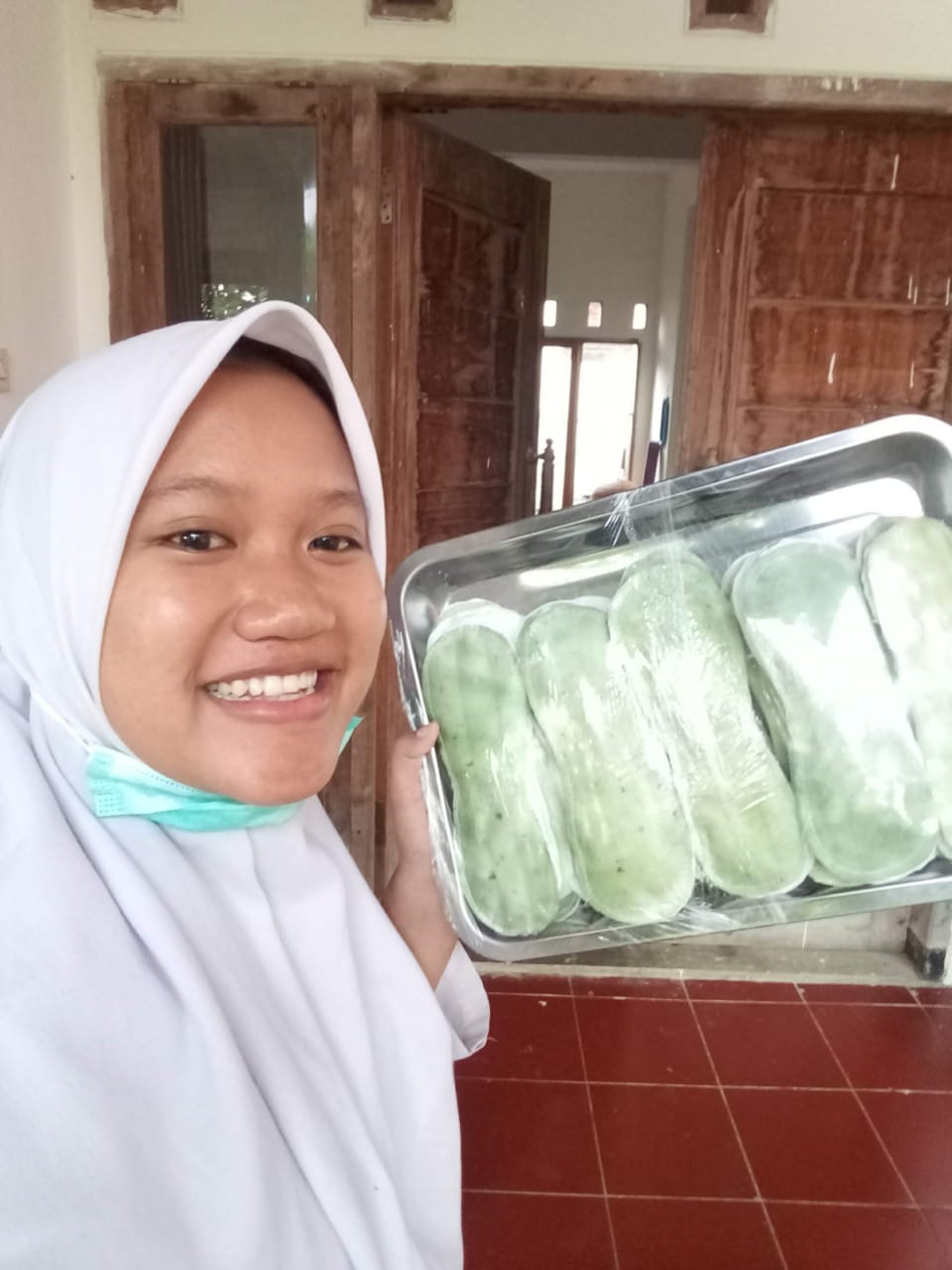 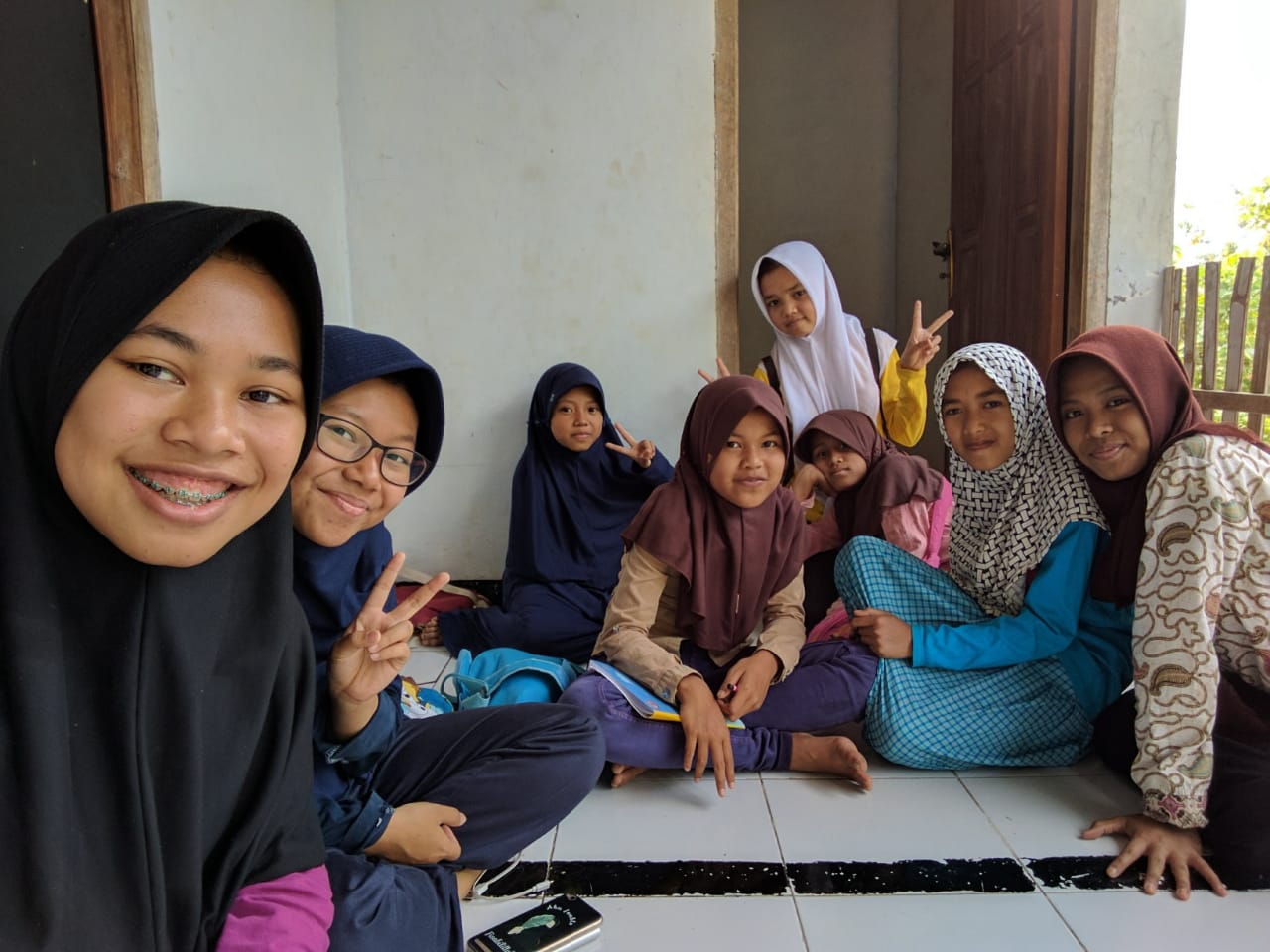 SMC Campaign – She Makes A Change