Culture and Tradition, an Excuse for Crime? – The National Orthodox School, Jordan 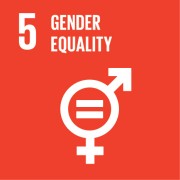 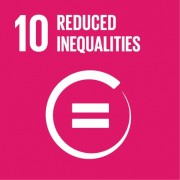 As a developing third world country, Jordan in the perspective of many is a safe home for approximately 10 million citizens. Nevertheless, hidden within the borders of this country lies many issues and conflicts as any other country you might say; however, as it may seem normal the local society in Jordan is constantly trying to intentionally exclude whatever is happening in their country, as well as trying to hide it for the sake of “honor” and “how the the world views us.”

Therefore deciding to raise awareness on topics that are considered sensitive to mention, including women’s rights, honor killing,and in general covering up crimes with the excuse of culture, tradition and honor, is considered to be a strong move to take. According to that we chose to work on the 10th sustainable goal “Reduced Inequalities.” 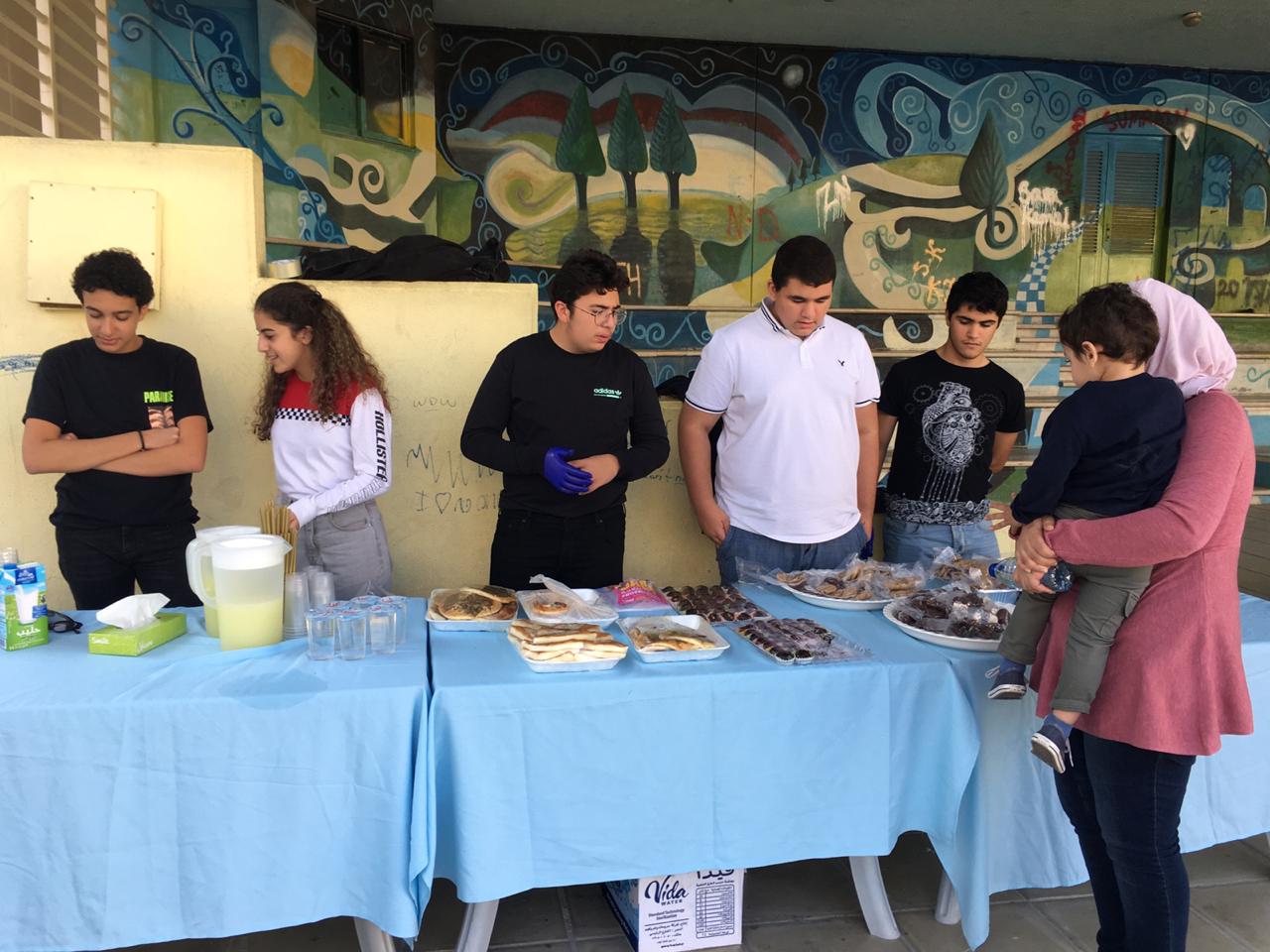 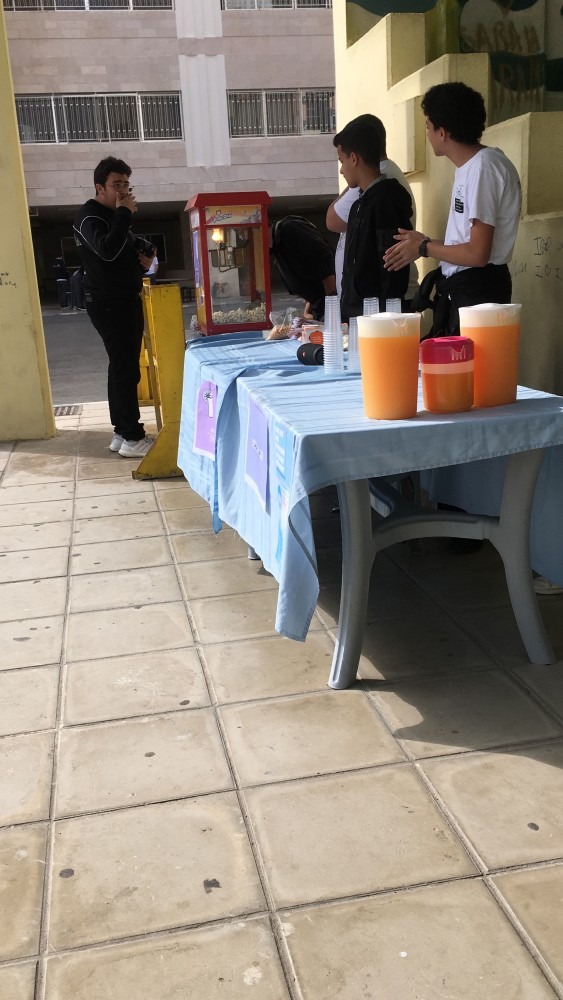 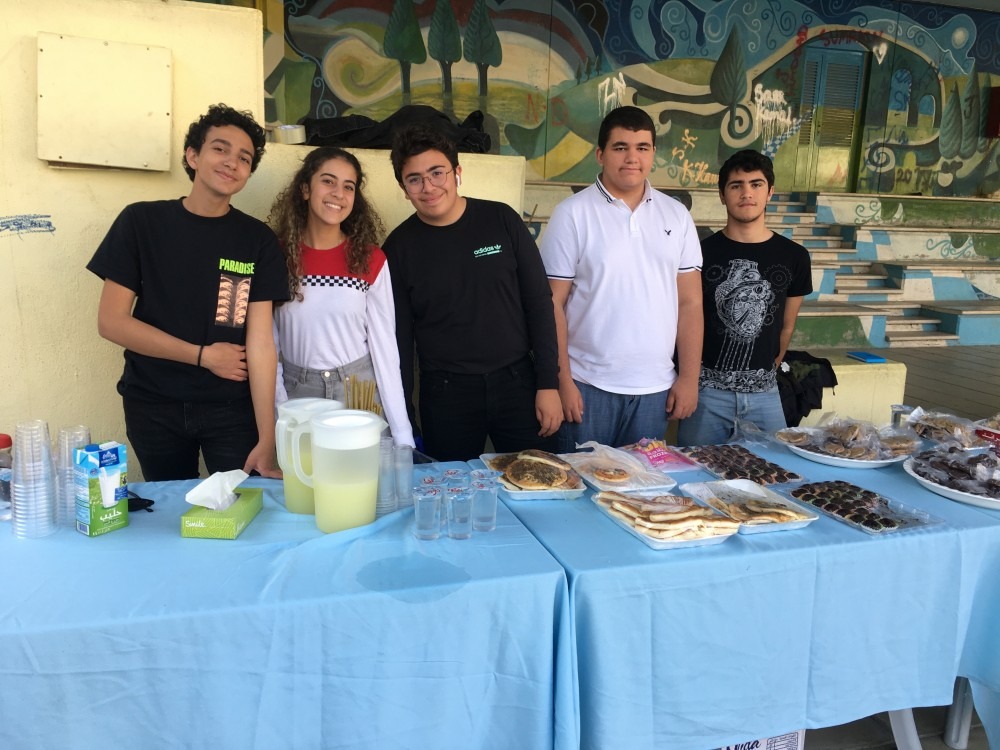 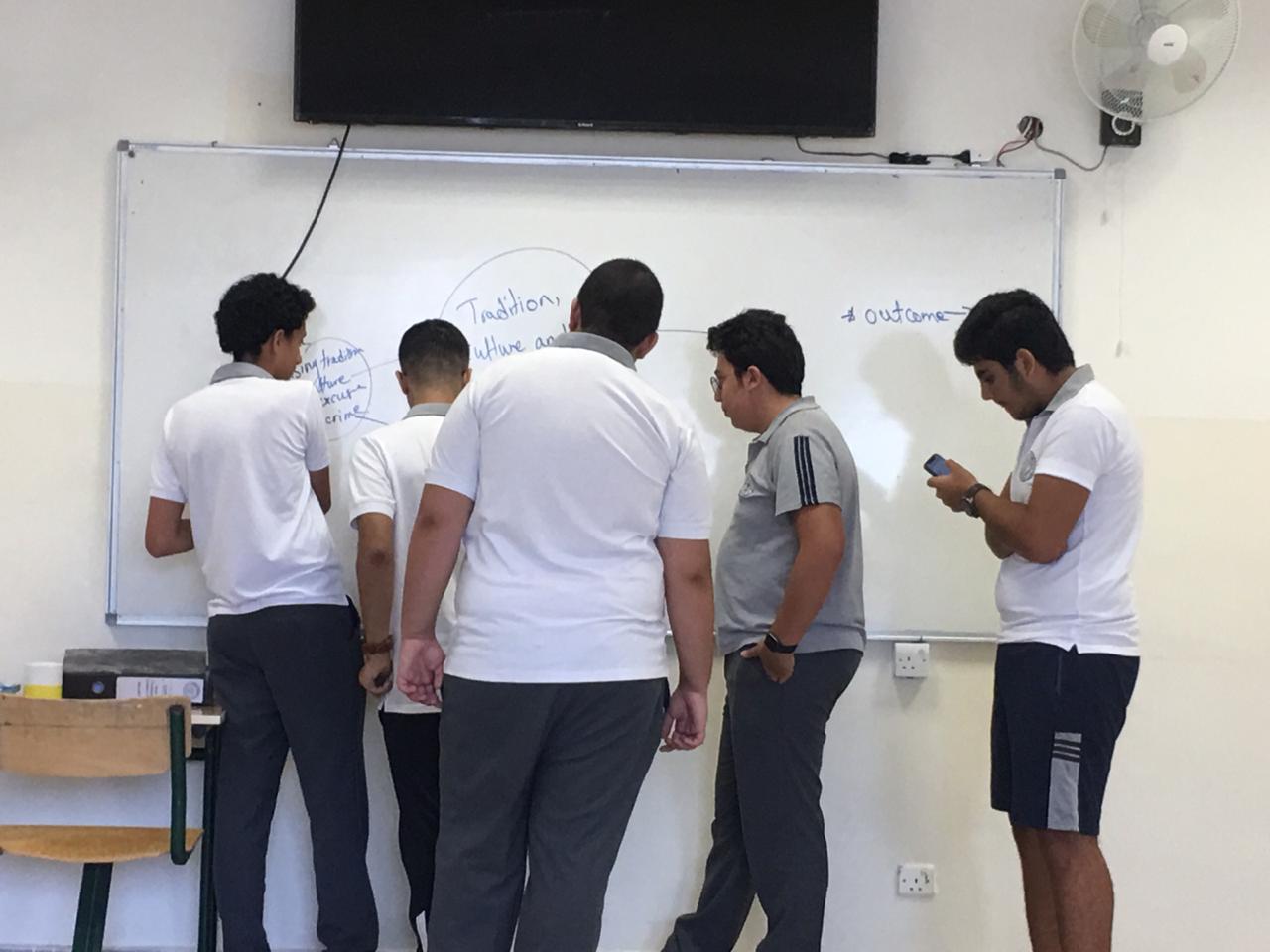 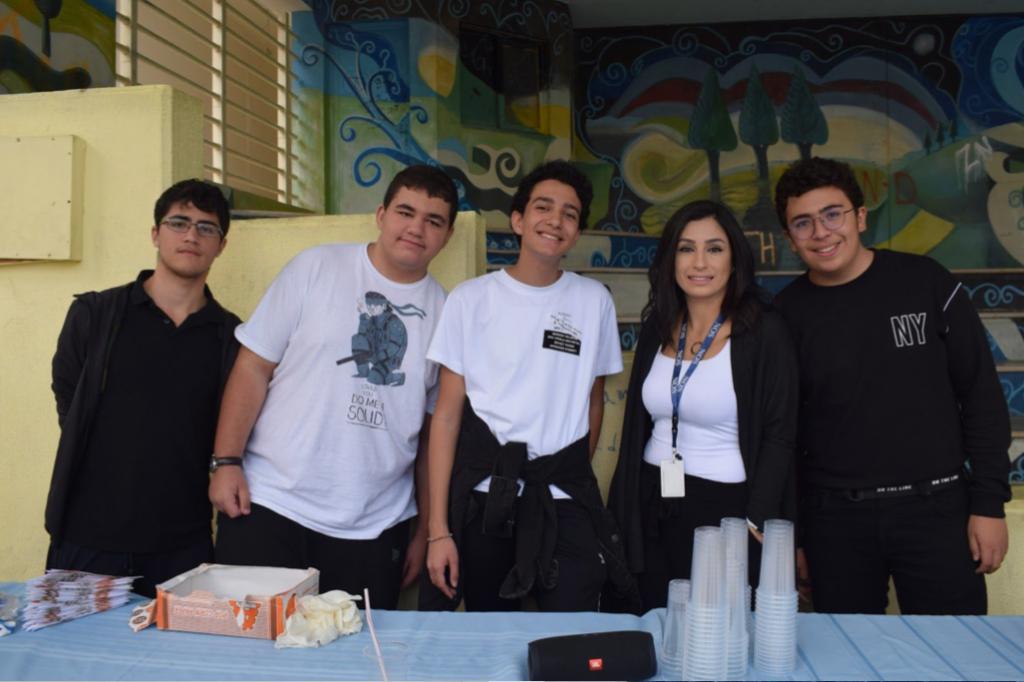 Culture and Tradition, an Excuse for Crime? - WRITTEN REPORT

THE REVOLUTIONARIES
Scroll to top