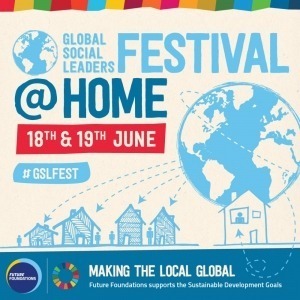 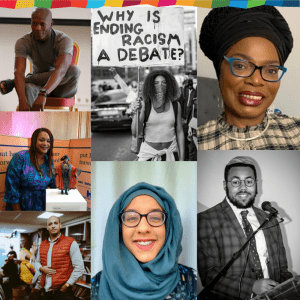 The panellists for the session include:

“It’s beautiful to see so many people around the world joining in on this movement. I want to start by saying; Black Lives Matter. For everyone around the world – why do you think that ‘black lives matter’? Those three small words, those three small powerful words that have caused so much controversy. For me, I think it was a little bit confused with George Floyd, in the sense that it was just about that. Black Lives Matter is a historical thing that goes back hundreds of years and addresses why black lives mattered for centuries. This is the standpoint where I come from when I speak about it, and how important it is when we recognise all lives matter, but in this moment black lives matter because it has never mattered.”

Founded in December 2004, Future Foundations is an independent training organisation that aims to inspire young people to achieve their full potential and become leaders within their lives and in society. Its vision is a world where all organisations are led by socially conscious people, with every young person making the transition into adulthood with the foundations they need for their future.

We design and deliver pioneering training programmes and experiences for young people between the ages of 7 and 24 globally and for teachers and adults who want to inspire the next generation. We partner with leading organisations from the third, private, and public sector who share our vision and mission.

Future Foundations was a winner of the Department for Education Character Awards 2015. In 2016, Chief Executive Jonathan Harper, FRSA, won the RSA Catalyst Award for commitment to supporting young people to achieve their full potential and in 2017 won the Enactus Alumnus of the Year global award, for exemplifying how entrepreneurial action for others can create a better world for all. In 2017, Future Foundations project managed a response to the Grenfell Tower tragedy, working with Ark, the Aldridge Foundation and Kensington and Chelsea council, to organise a four-week summer programme of activities for young people living in the local community, who had been impacted directly or indirectly.

Wellington Leadership and Coaching Institute is a part of Wellington College and aims to develop leaders with the passion, values and skills to serve and make a positive difference to the lives of others. They deliver this vision through partnering with organisations in the public and private sector, including the Government, the Civil Service, the Cabinet Office, schools (local, national and international), universities (Oxford, Harvard, UPenn, Birmingham, UC Berkeley), charities, businesses and the Armed Forces.
The WLCI was founded on the core values of Wellington College: courage, integrity, respect, responsibility and kindness. It has three pillars, which inform the type of leaders it hopes to develop: leaders with great strength of character; the desire to serve and the skills needed to become a positive leader. The WLCI team have presented on leadership at Number 10, the Cabinet Office, the Department of Education, in China, Singapore, Mozambique and Australia, as well as for England Rugby. 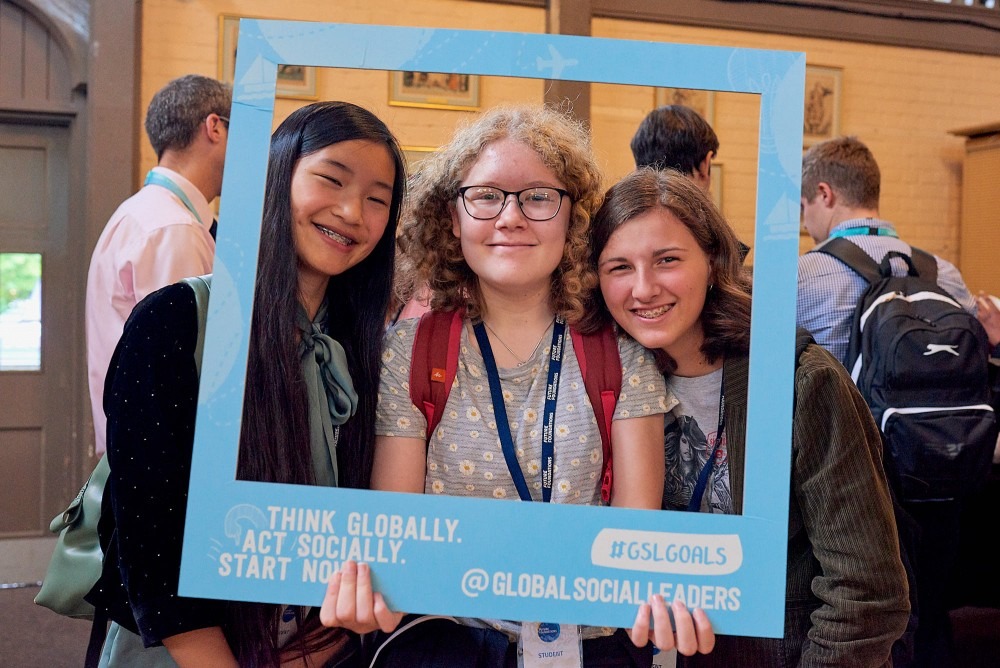 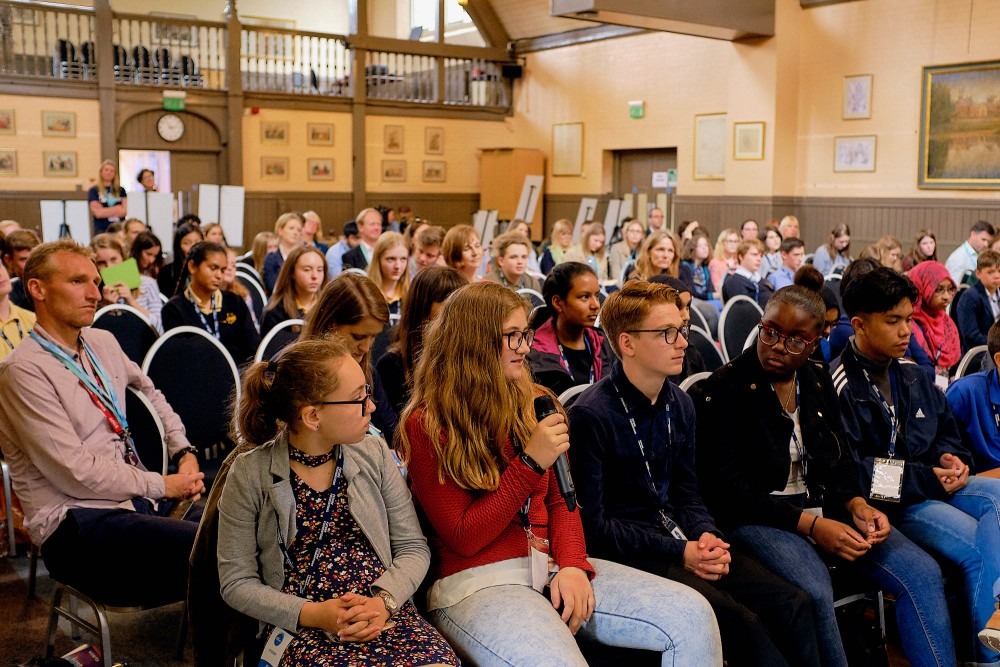 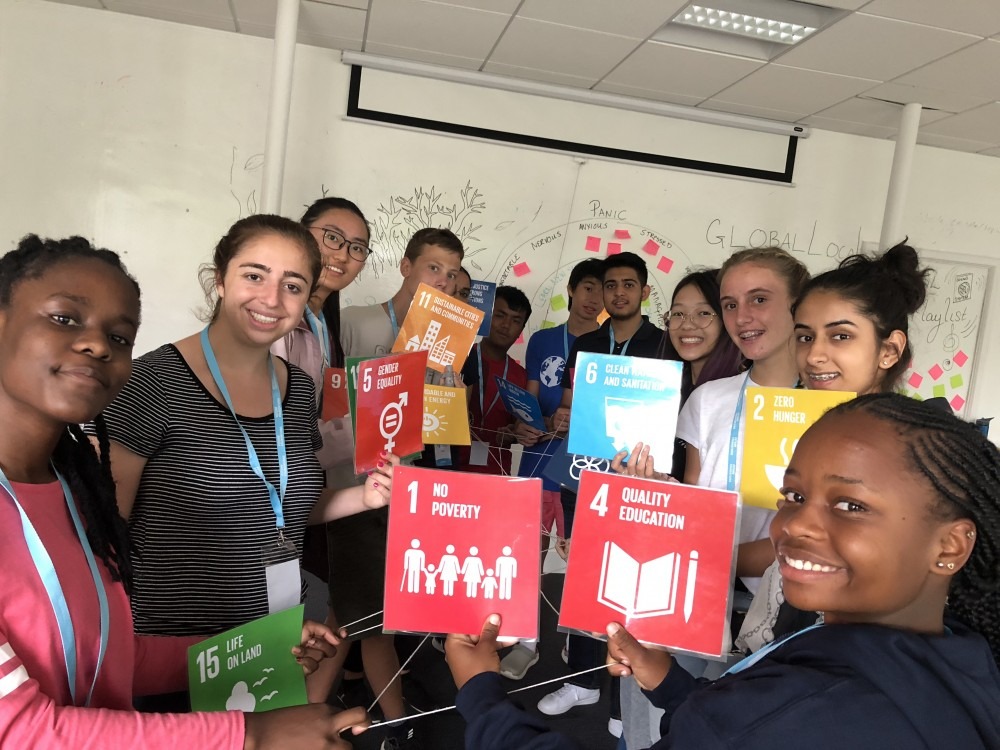 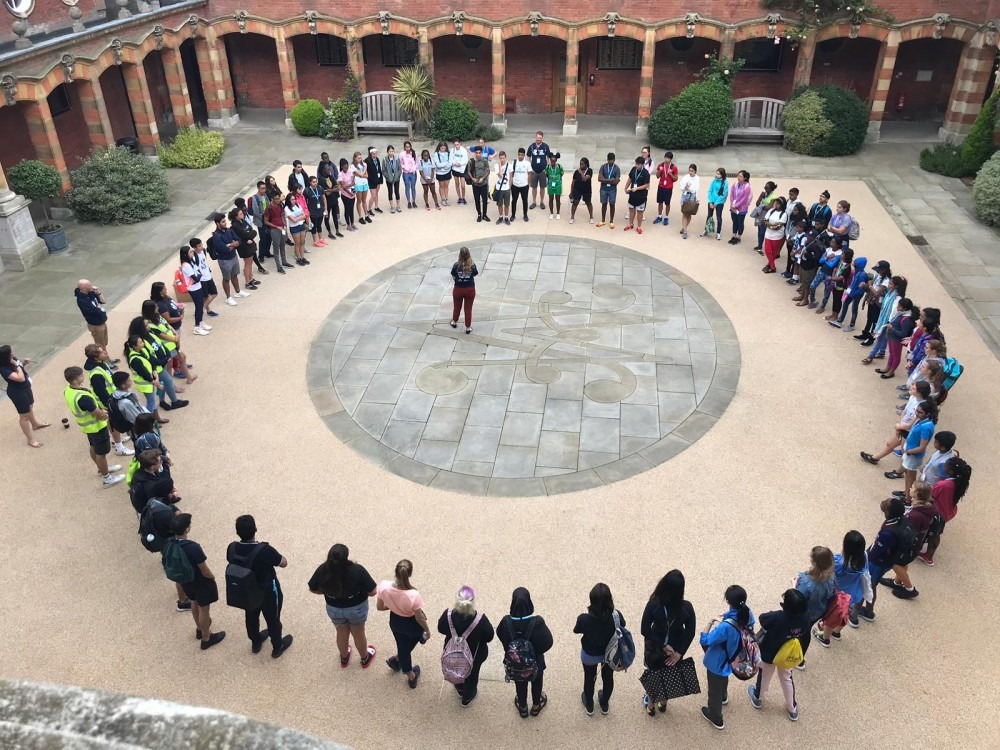 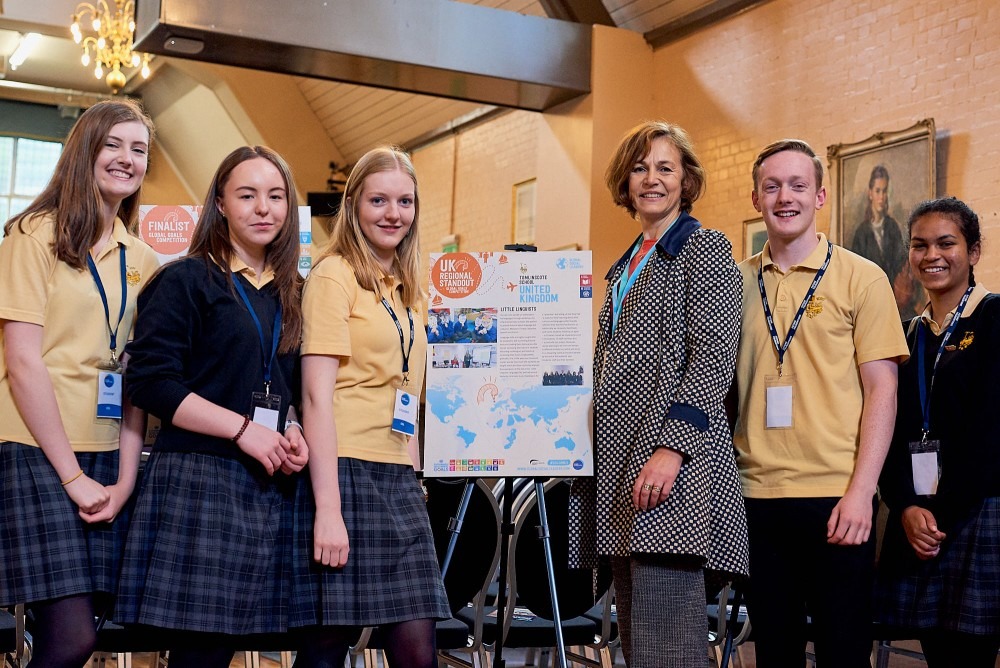