We are delighted to share a blog written by student Saatvik, from Shiv Nadar School Noida, who is part of team Caring Cohorts delivering a Global Goals project for the 2020-21 GSL Global Goals Competition. 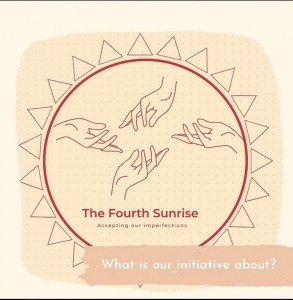 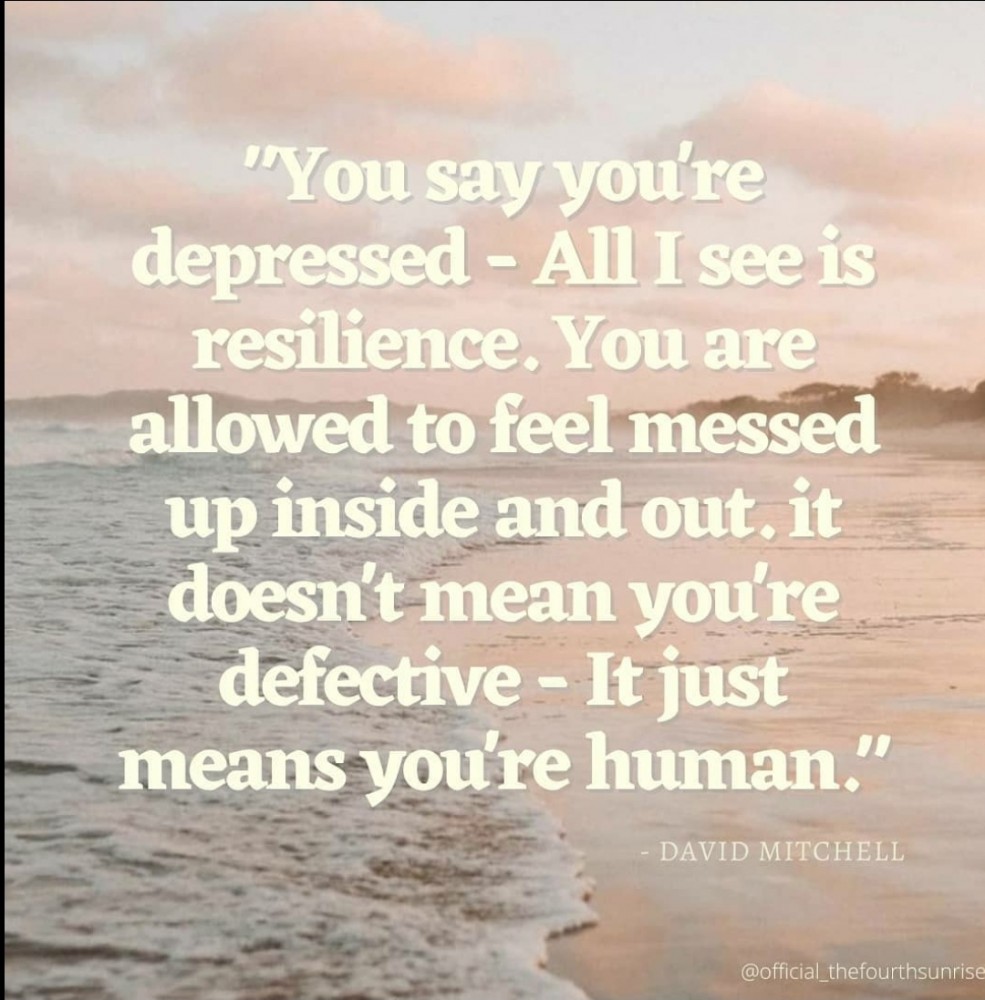 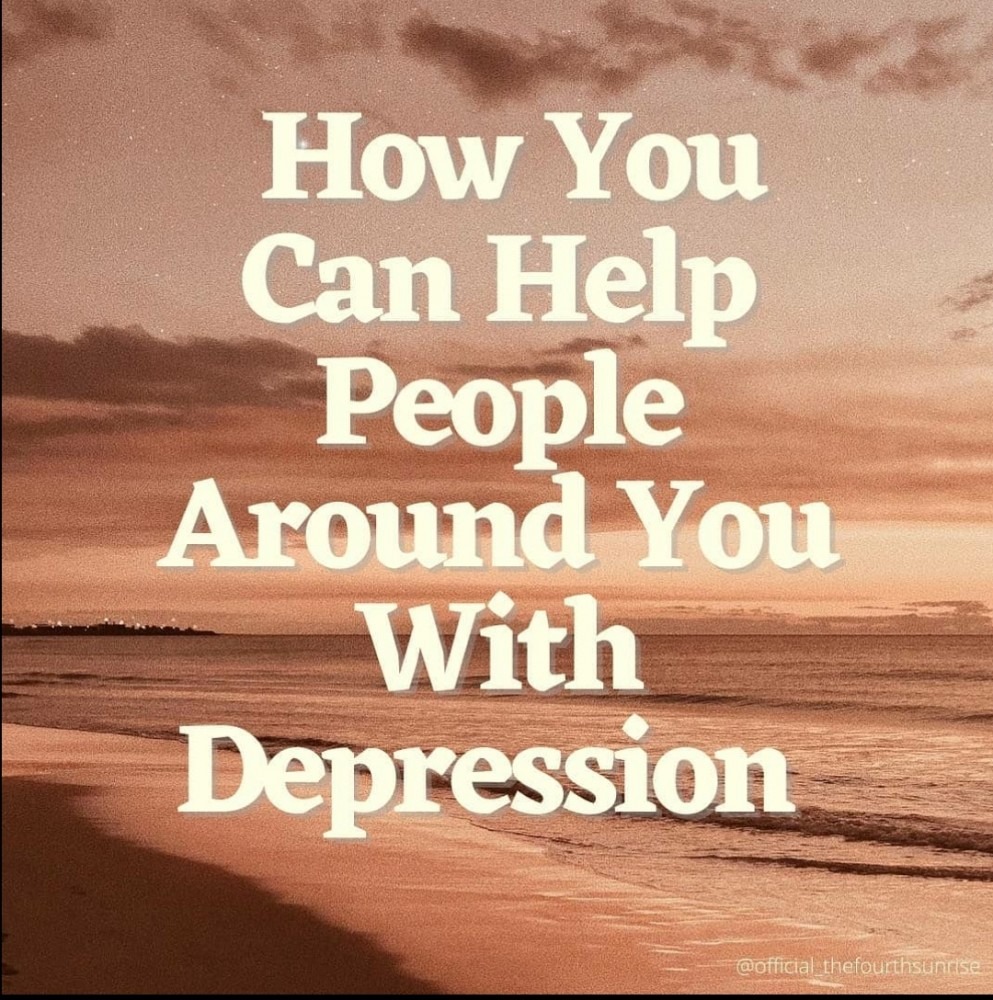 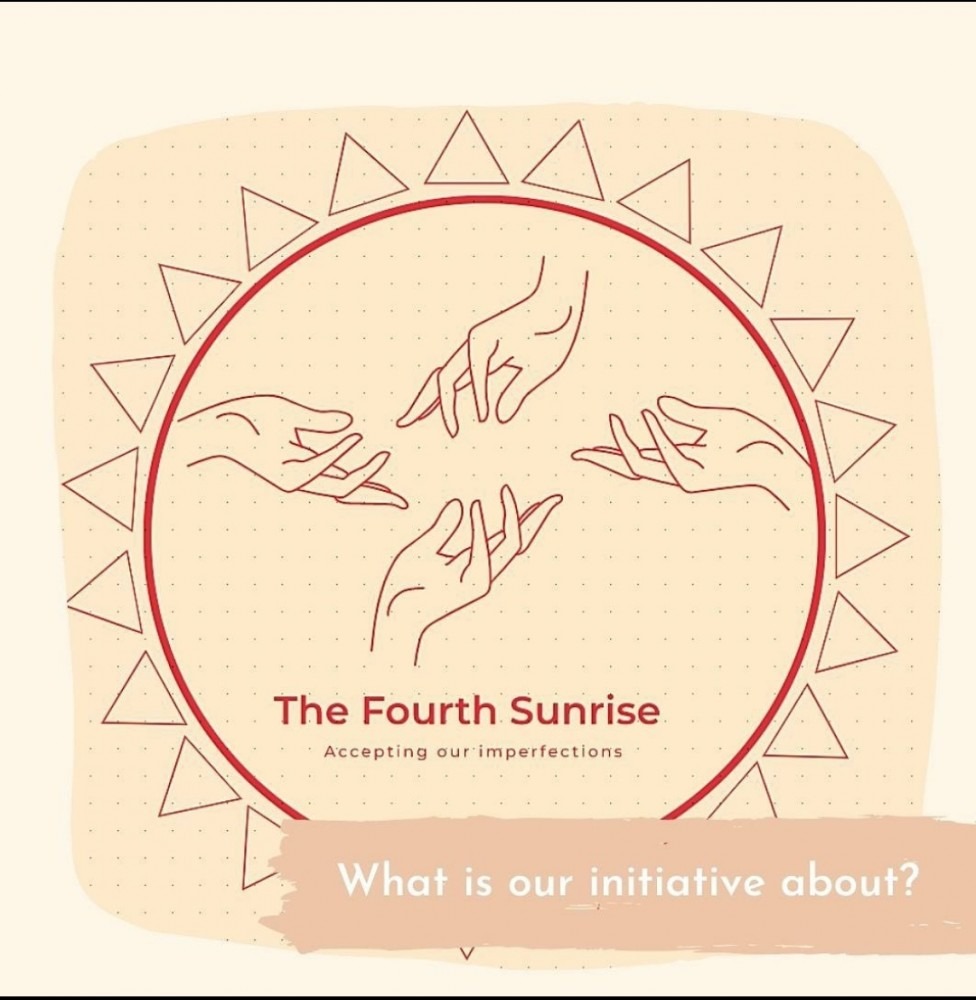 Everyone has a story, but not everyone likes to tell it. Sometimes, we feel alone, as though even if we tell the people around us our stories, they won’t really understand them, and we’ll end up alone, vulnerable, and hurt. Such is the case for many teenagers here in our home country India.

Indian society as a whole has rarely heeded much attention to one’s mental health. Often viewed as a “western” concept in many households, mental health is a relatively new concept to Indian society. The country has the highest rate of suicide occurring in the age group of 15 to 19 years, (about 21.1 suicides per 100,000, according to WHO estimates) with south India having higher risks than other regions. With a rise in the number of adolescents with depression in south India, denial is a frequently-used defence mechanism among caregivers.

A 2011 World Health Organisation-sponsored study found that 36% of Indians suffered from a Major Depressive Episode (MDE) within their lifetime. That means India has the most number of people in the world who suffer from some form of depression at some point in their lives. The social pressure to be “normal” manifests in unhealthy stigma and pressure against getting help. The long-held taboo has prevented millions in India from accessing mental health care.

The Fourth Sunrise is a group of high schoolers in their teenage years themselves. All its members at some point in their life have definitely had an experience with the deterioration of their mental health. India is a very academically focused country, with standardized examinations given heavy importance, and one where mental health has always been a taboo. Thus, we have often found ourselves struggling to cope with the pressure to excel in our academics, while also balancing the stress of adolescence, privacy, and the pressure of our careers soon, with no one to share our feelings with.

Since many teenagers are thus not able to find a person or platform to confide in or share their emotions with, it leads to a lot of locked-up emotions being built up over time, which can harm one’s life. Our project aims to provide a safe haven for teenagers; one where they can openly share their feelings and talk to people sharing similar experiences.

The most prominent skill we members gained through the experience is project management skills. This was the first time we were responsible for a project this large. Everything including research, planning, and implementation was done by us. Another very important skill we gained is collaboration skills. When brainstorming ideas, we learned to be open-minded and to respect the opinions of others, as well as to contribute our own.

Working on this project also helped us gain the very important 21st-century skills – Critical thinking, Creativity, Collaboration, Communication, Information literacy, Media literacy, Technology literacy, Flexibility, Leadership, Initiative, Productivity, and Social skills by getting to experience them through practical experiences throughout the process – from brainstorming to designing our Instagram posts to web designing.

The biggest challenge we face is perhaps to gain foot traffic on our Instagram page and website – enough people to make a change. For this, we have reached out to people to give us shout-outs on social media platforms. Another challenge we faced is to make our website sustainable and self-sufficient. However, since our website is completely online and open to all with many of our features including blogs, expression boards, and other resources that are dependent on audience contributions and interactions, the audience themselves can help make our website sustainable. Also, we plan to make some of our initial page visitors moderators so that they can further progress our website.

“The only journey is the journey within.” – Rainer Maria Rilke
To get more and more people involved in the cause, we would raise awareness through social media, using posters, surveys, and blogs. The more people are aware of the issue, the more they will look for solutions. As we mentioned before, we plan to make young change-makers moderators on our website and involve public resources to further increase awareness.

We definitely recommend other people our age to get involved in similar projects, for it provides an opportunity to personally get to be involved in projects that teaches us 21st-century skills that can’t be taught from books. It also provides some practical experience on website making, and in the current pandemic, allows us to explore the boundaries of the online world.