Kids for a Better Future

We are delighted to share a blog written by Arsh, a Year 7 student at UUM International School in Malaysia who is part of a team delivering a Global Goals project for the 2018-19 Global Goals Competition.

They are among almost 400 leading schools who have joined the GSL movement and we are excited to be supporting them to design and lead positive social change in their community.

Our project aim is to create an awareness campaign in the rural areas surrounding the school and to clean the local river systems and keep them clean in a continuous and sustainable way. 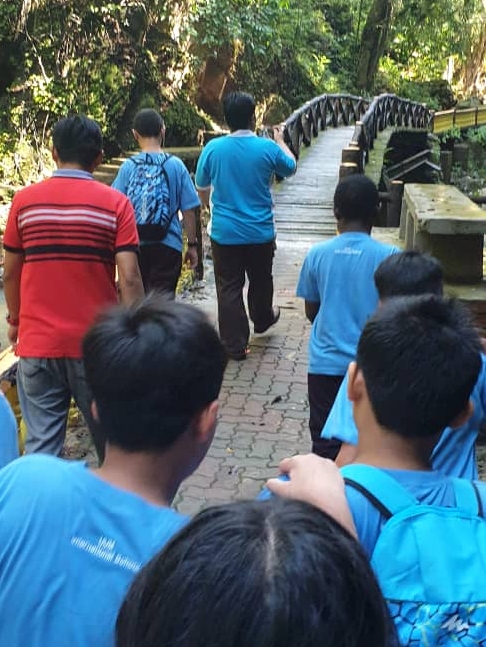 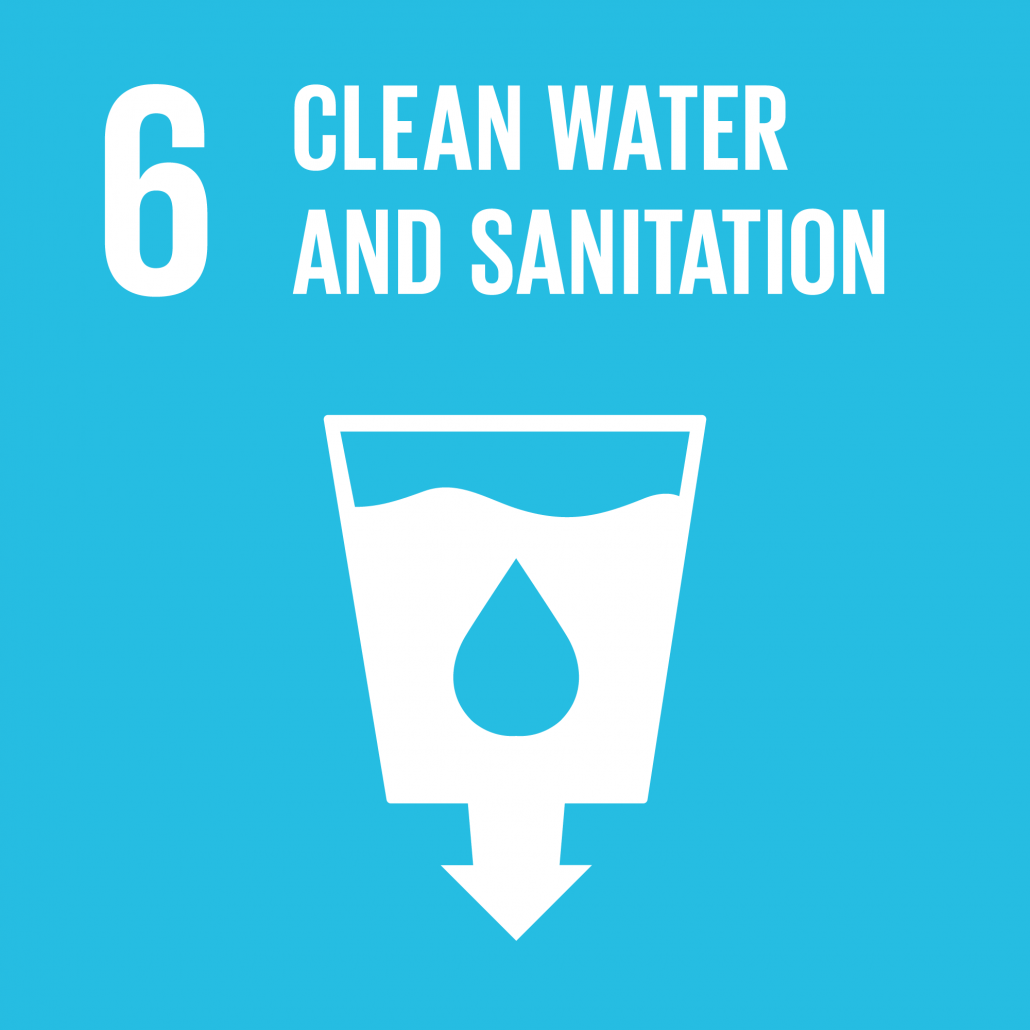 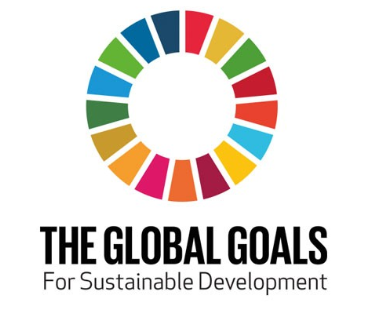 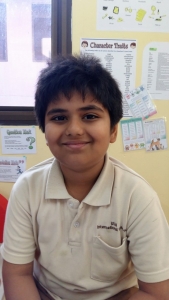 The parents of these children have also met with Mr Andre for a Global Social Leaders meeting.

The GSL group met during the lunch period and discussed many aspects of the competition. It was decided that we were going to clean a dirty local river which falls into the 6th Global Goals Category, ‘Clean Water and Sanitation’. We have also planned to encourage the locals to help us and to teach the locals how to keep it clean for the future. The final job is to help them with their waste management. Instead of throwing plastic into the river, throw it into bins.

The location of the river is in Changloon, north of Malaysia. Another thing the ‘Kids for a Better Future’ team discussed is that we need money for t-shirts, transportation etc. We have decided to ask the parents for RM50 each for the fund. This isn’t enough though. We have not planned any other way to gain money.

After this, we looked at a PowerPoint Presentation on the GSL Competition. This is where we learnt about the 17 Global Goals and the organizers. After the presentation, we then watched a 3 minute video on what the past Global Social Leaders did. Then that concluded the first meeting of the GSL of UUM International School. But not for the parents of the kids.

The parents arrived at the last period of school and discussed the same things the children discussed. The parents exchanged ideas eagerly and some have even brought greater ideas and suggested multiple other rivers that are dirty. The have also agreed to pay the RM50. After this meeting, the first UUMIS GSL meeting was officially over.

On November 13th 2018, twe had our second Global Social Leaders meeting. This time, only one aspect was discussed. This aspect is very important though. We have decided that instead of cleaning a dirty river, we will clean a dirty waterfall and create awareness of this. The reason being that when people (tourists mainly) go sightseeing, they leave trash in the waterfall. Because of this trash, rats are attracted. The rats excrete their faeces and urine into the waterfall. If the water with rat urine or faeces goes into your body, you have a high chance of dying. This disease is known as ‘Rat Pee Disease’. It has the same symptoms as the flu. So even if you go to a doctor, you may be treated with flu medicine instead of Rat Pee Disease medicine. This will eventually lead to your death.

This takes place in a waterfall, so the water will travel to other parts of Malaysia. About a 100 Malaysians die every year because of Rat Pee Disease We are hoping to save those lives. The school has decided to choose a waterfall Northern Malaysia. We have also planned that the Year 7s and the Year 6s will go on a field trip to the waterfall on the 22 (Thursday) of November 2018 to check the work we need to do. That is the conclusion of our second GSL meeting.

Thursday, November 23rd, UUM International School’s ‘Kids for a Better Future’ went on a field trip along with the rest of the Year 6s and Year 7s to a waterfall in Puncak Janing as said in the last report. The trip begun at 8:35am and ended at 12:20am. Instead of visiting 1 waterfall, we had time to visit another waterfall. We collected samples from the waterfall in Puncak Janing and labled them to be tested for ‘Rat Pee Disease’.
We collected from upstream as well as downstream. As we were travelling across both the waterfalls, we noticed that bins were rarely being used and that there was a lot of litter in the side walk as well as a few in the waterfall itself. In the second waterfall, it was also noticed that people were actually swimming in the calm part of the waterfall (at the foot).
The students were advised to be aware of the dangers of flowing water and water with symptoms of Rat Pee Disease in them. This was an excellent adventure for the children. While taking notes and collecting samples, we also took pictures of empty bins, litter and of the waterfall itself.