Congratulations on your Nomination for a Special Commendation Award!

IMPACT from Our Own English High School Sharjah Girls, UAE 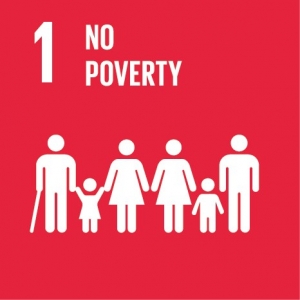 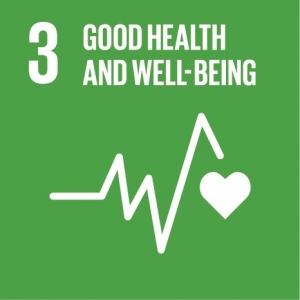 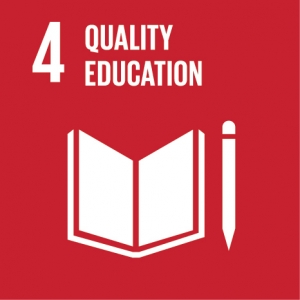 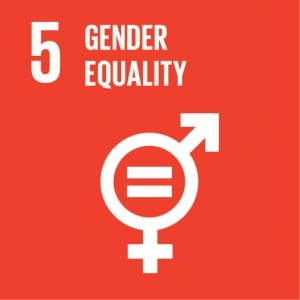 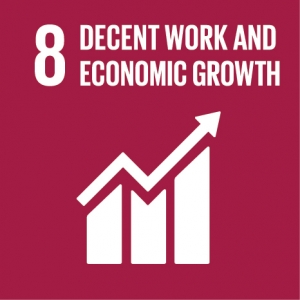 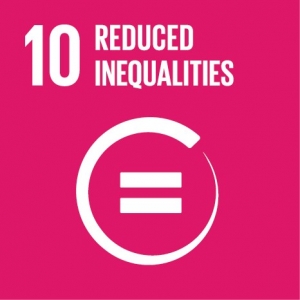 We have a vision to create a better future by switching the stereotypes. We teach boys how to cook and sew to show that these skills can be practiced by anyone and shouldn’t be considered as feminine skills. Similarly we uploaded YouTube videos for girls teaching them stand up comedy, an industry which is mainly dominated by the male gender. The initiative has successfully mobilized over 500 people to take action. Gender equality is not a female fight, it is a human fight. We would be honoured to have your support in our project. 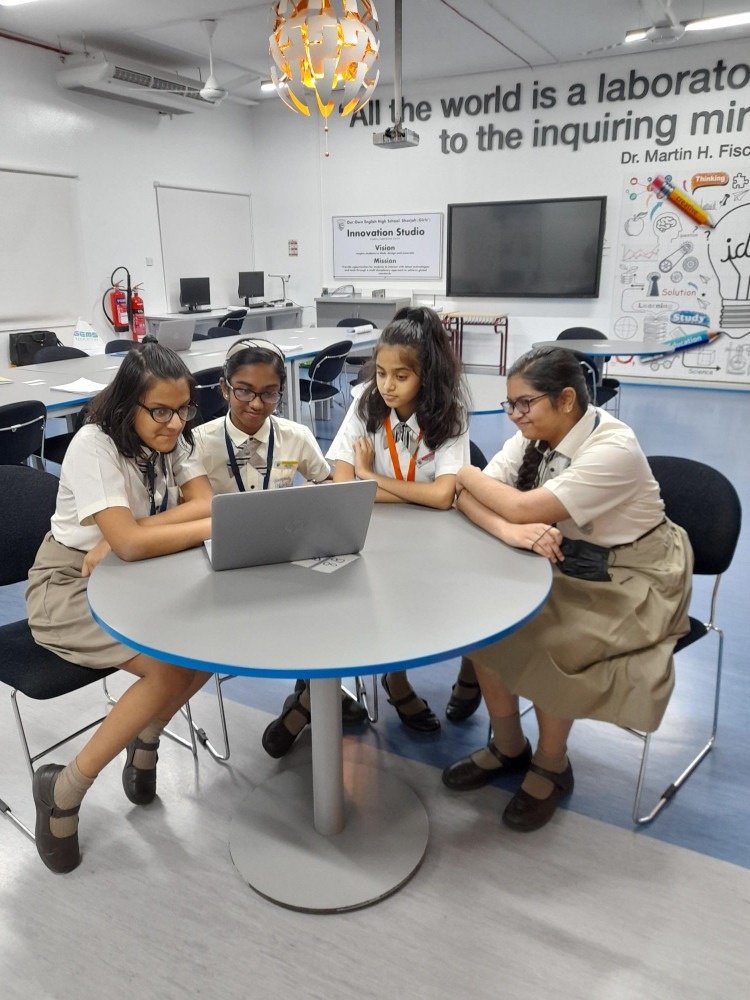 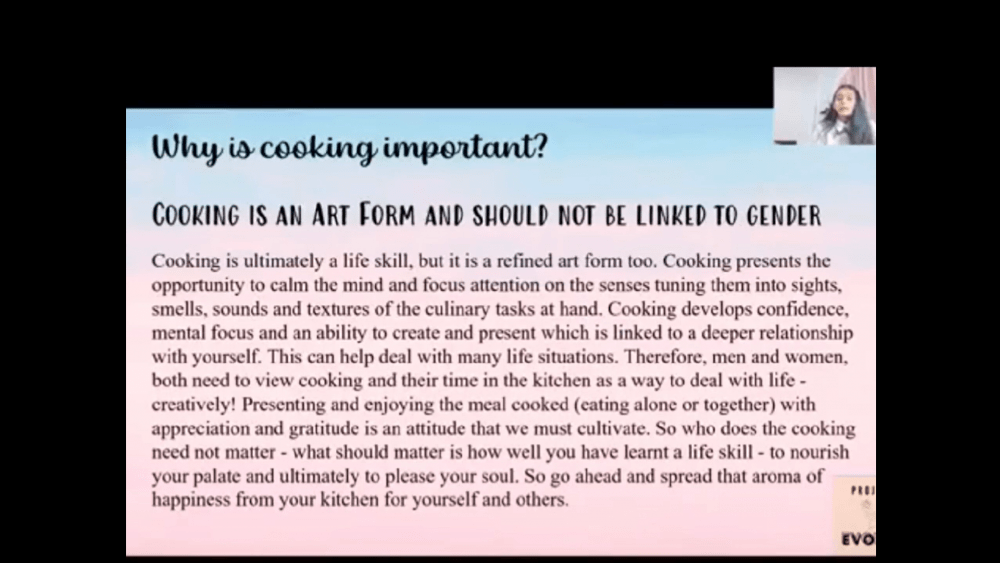 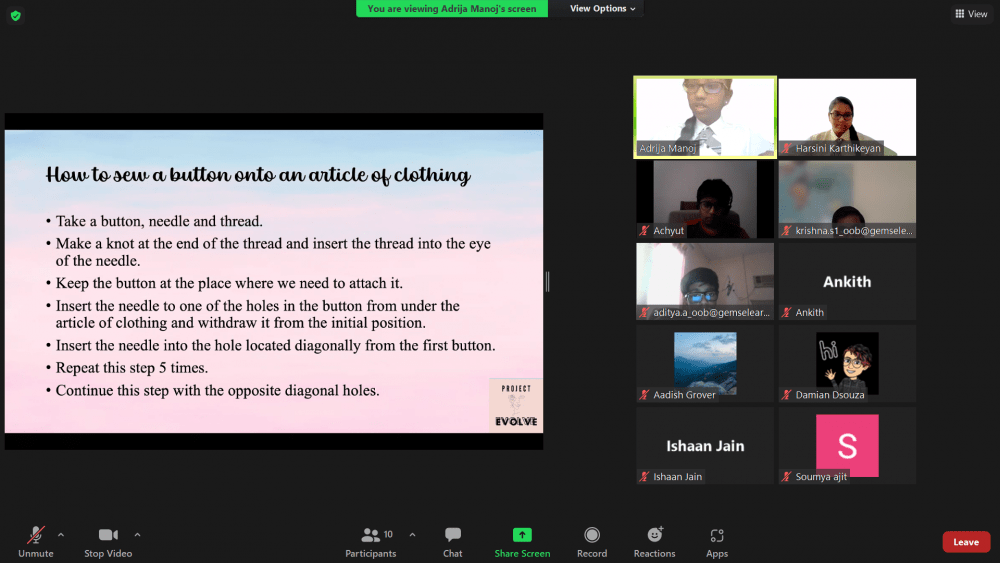 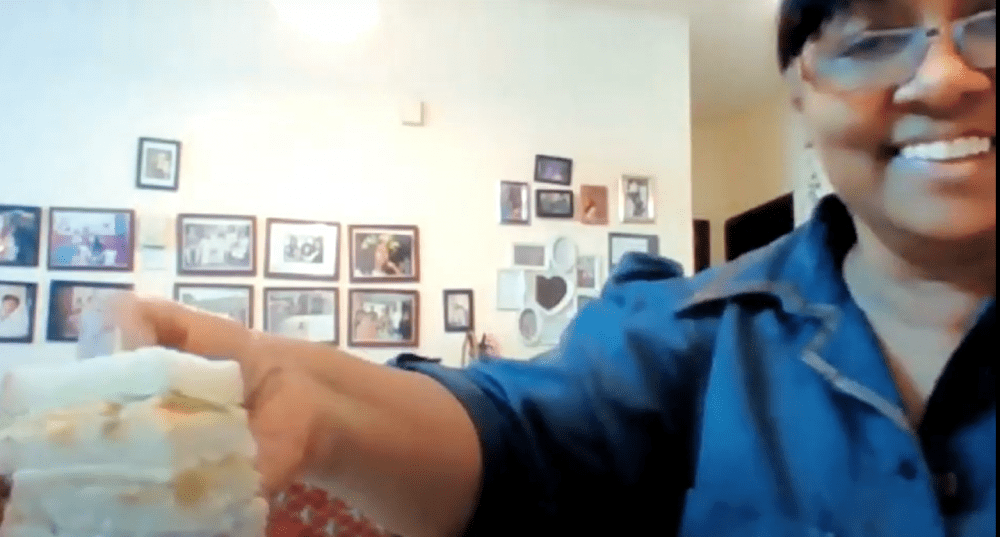 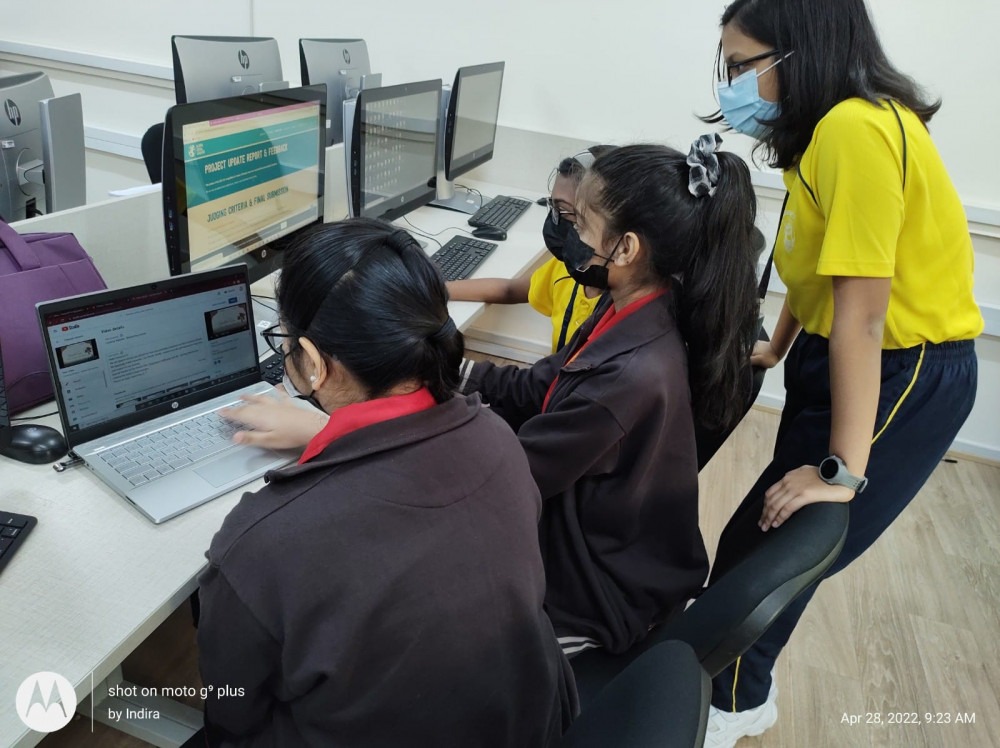 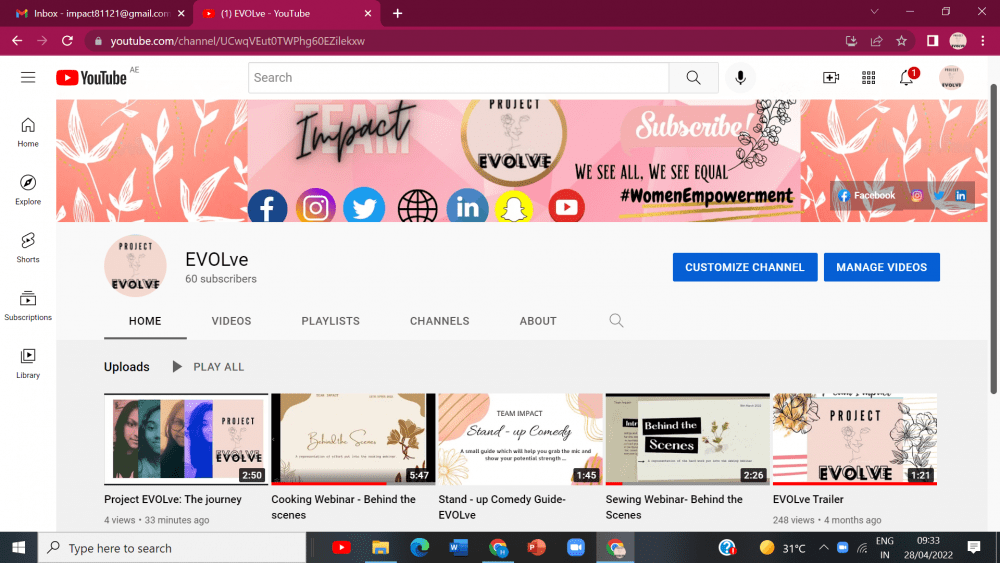