From the 30th of September to the 3rd of October, Global Social Leaders delivered a 3-day Catalyst programme at Enko Benga International School in Mozambique, in partnership with the Young African Leadership Programme (YALP).

Approximately 30 students from years 6, 7, 8 and 9 participated, as well as 15 other young people from the surrounding villages. They received powerful leadership training, inspiring talks and the chance to make deep connections with their fellow participants. Additionally, students developed a social action project plan which they will work with fellow participants to deliver after the programme.  We will keep in touch with the participants and provide further support and guidance on their project in the future.

The programme was Course Directed by the wonderful Mary Daniels, who was supported by inspirational facilitator Nadia Sibany, both from Future Foundations.

Originally, GSL had planned to deliver the Catalyst at the end of March, but due to the catastrophic onslaught of Cyclone Idai, the programme was postponed until September. 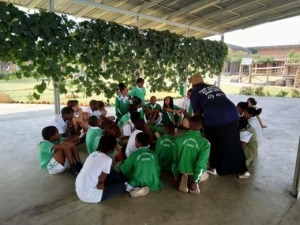 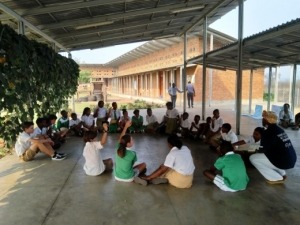 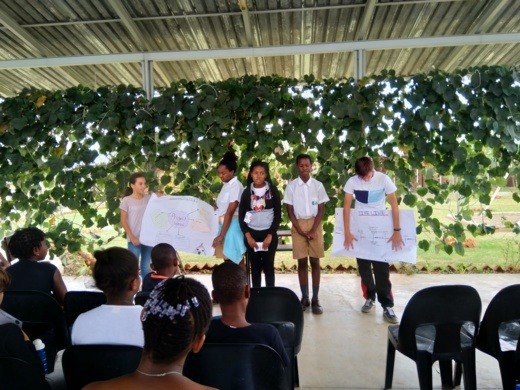 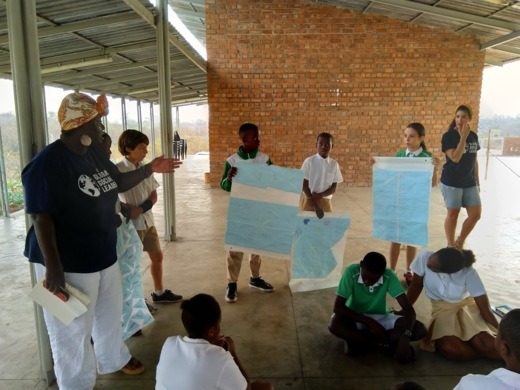 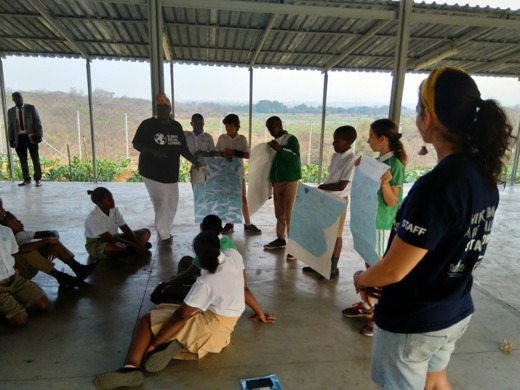 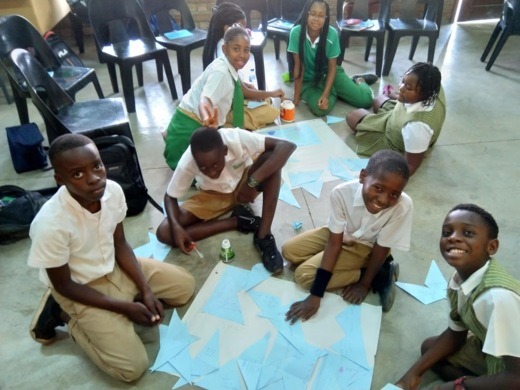 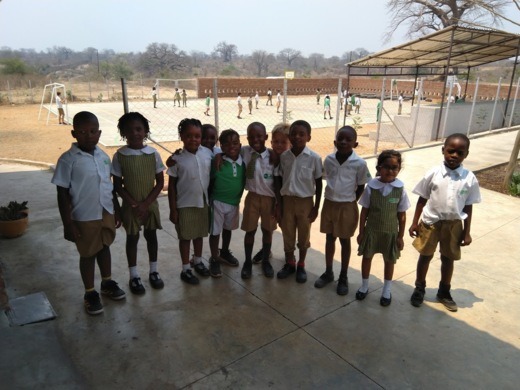 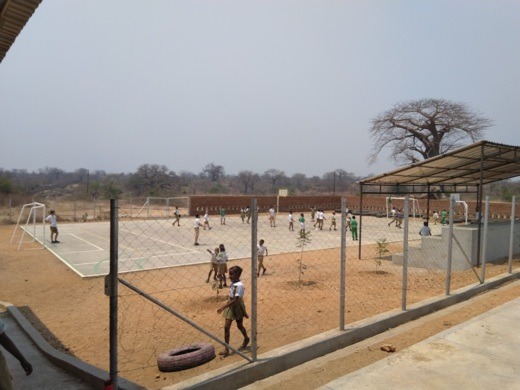 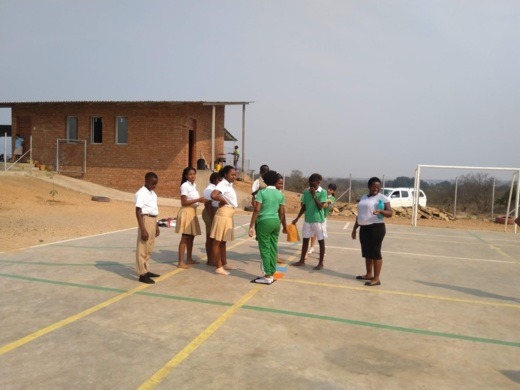 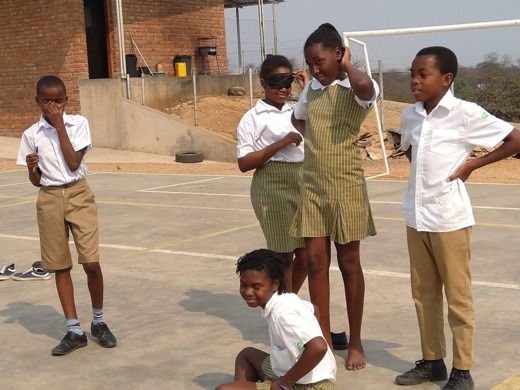 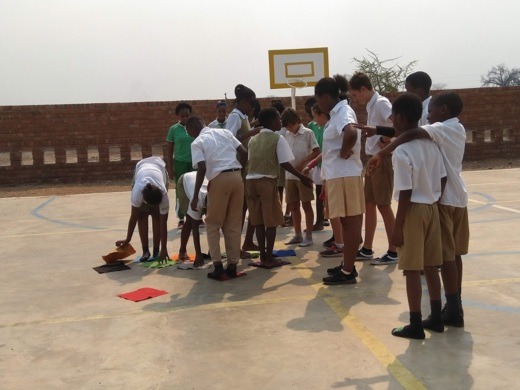 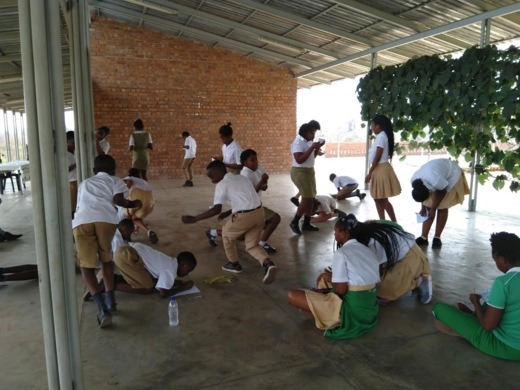 Thank you Future Foundations, I learned to be myself, help other people and to make the world a better place

It was a very good programme and I feel inspired to do more! 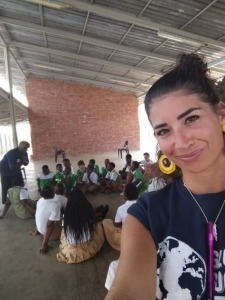 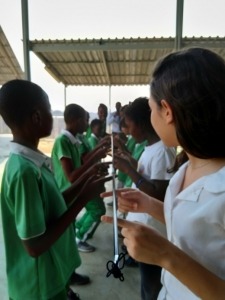 To find out more about our Catalyst programmes, please click here!