AN INTERNET FRENZY! “THE GLOBAL VILLAGE OF TOMORROW”

We are delighted to share a blog written by Kawsar Kana, a student at Juja senior School, Kenya who is part of a team delivering a Global Goals project for the 2018-19 Global Goals Competition.

Their project  is among over 620 social action projects currently running as part of the GSL movement and we are excited to be supporting them to design and lead positive social change in their community. 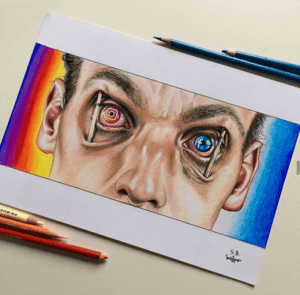 Don’t ask “what can the world do for me? instead ask” what can I do for the world.”

Through the experience we learnt that talent can win games but teamwork and intelligence can win championships.

Did you know researchers are debating to add internet addiction as a mental disorder? I want to share a story that inspired me to take up the challenge of reducing inappropriate content addiction. The daily Nation newspaper (Kenya) wrote about Ruth Njagi, 18, who had battled an addiction that many would find hard to confess. She speaks to Joan Thatiah about her struggle to stay her path, and what that has taught her about herself.“I was about six years old when I was defiled by three pre-teenage boys from our neighbourhood in Kirinyaga County. We had been playing at their house when they attacked. I ran home for safety but unfortunately, there was no one home that day. It all happened very fast and I pushed the incident to the back of my head.“It was only years later, when I got to high school and heard girls talking about sex, that I realised something had been taken away from me. I sought refuge in books. I would read every chance I got. Like any teenager, I began with mushy romance novels; I enjoyed the fantasy. Then curiosity led me to the more hardcore, sexual readings.“Things began going wrong the month we had a December holiday. I was home alone all day and with all this time on my hands. I began watching pornography. A year in, I discovered Internet pornography. I still remember the first time I walked into an Internet café and logged on. I remember the weird looks I got, I guess because I was a girl. However, I wish that at that time my parents or my peers had intervened since the porn addiction led me to withdrawal, anxiety and later on to an early sexual debut.”
I was inspired by this story and could easily relate to it since many of my age mates have already become addicts.
So far my team and I have visited up to three different psychiatrists who have given us details about the cases they have studied regarding porn addiction and even some inappropriate gaming addictions. We have also visited parents who have had trouble dealing with their addicted kids. In collaboration with a few mental hospitals and organisations, we plan on fighting the new drug in town. 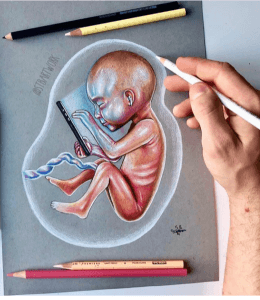 The most important skill we learned as a team is the spirit of teamwork. We also developed creativity and innovation in the process as we carried out our fund raising and most importantly most of us learnt self-direction and problem-solving. The fact that we were a part of something bigger than ourselves has been more than inspirational. Keeping in mind that each of us could make a difference but together we can make a change. As we continue to participate we are sure to develop even more skills that will help nurture our future. We learnt that we are either working on recovery or relapse since humanity is acquiring all the right technology for all the wrong reasons.

Don’t ask “what can the world do for me? instead ask” what can I do for the world.” I invite all the people out there to join this noble cause so as to secure our better tomorrow. Internet addiction is out there, both you and me have been victims, so lets be the change we would want to see for our generation and the ones to come. Let us all rise to the occasion and be the leaders we are. 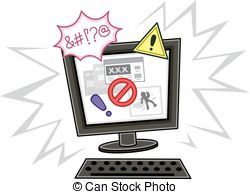