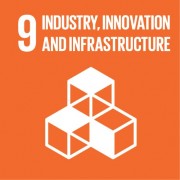 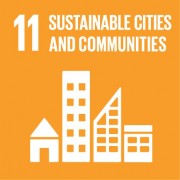 Arachnoguard is a mechanism designed to earthquake-proof a building. We hope to reduce the deaths caused due to building collapsed during earthquakes by this mechanism. We use spiderweb-like structures around the building which absorb the energy released by seismic waves. We want to establish Eco-friendly construction of building to earthquake-proof a building. Electricity can also be redirected from the energy released due to the seismic waves of earthquakes. This electricity can be stored in a rechargeable battery and used in the same building. 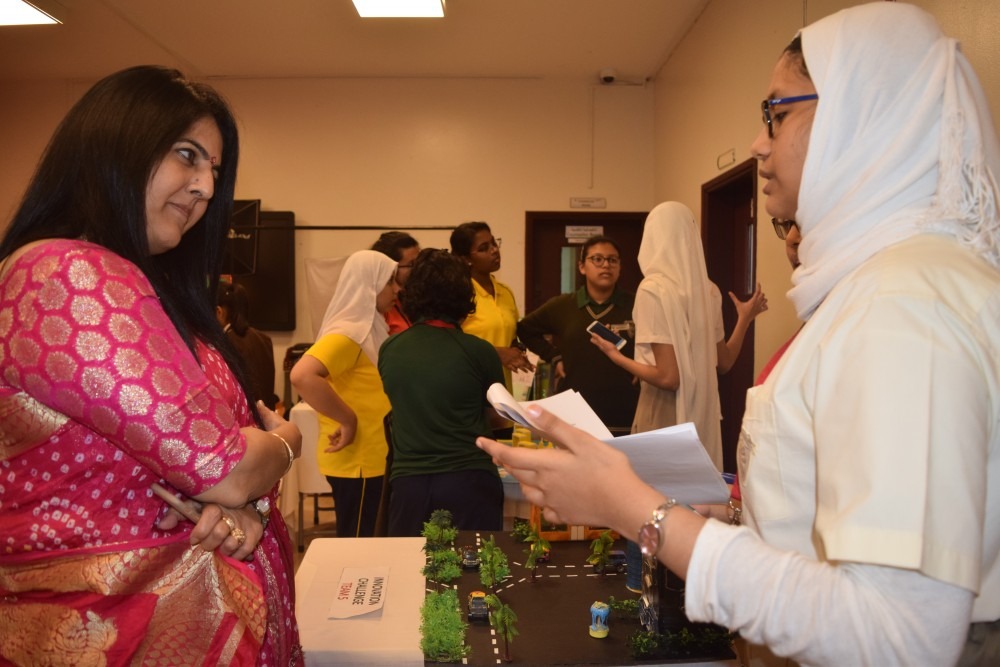 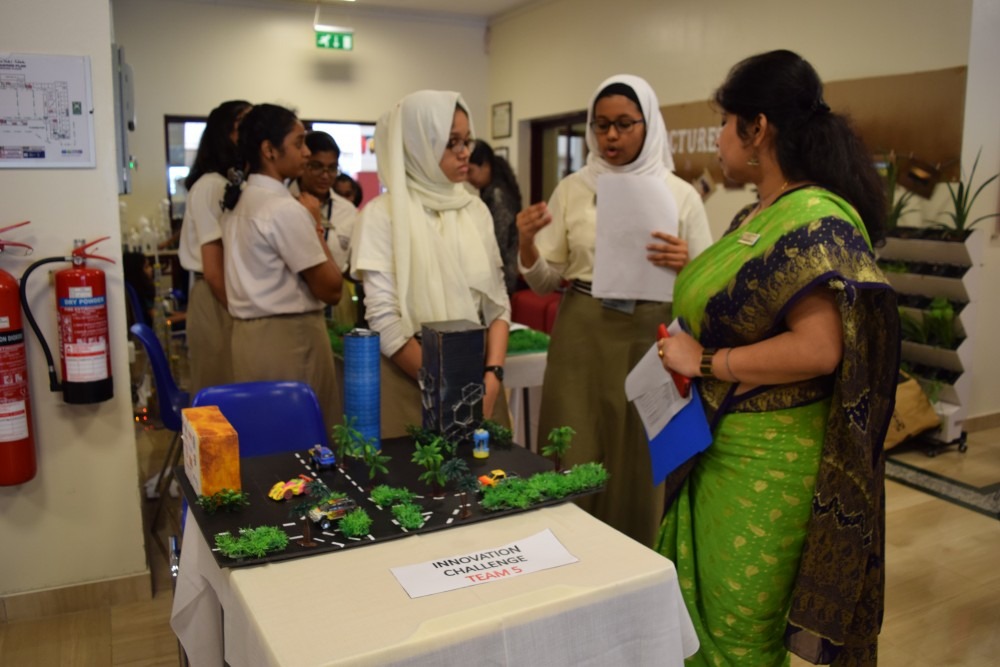 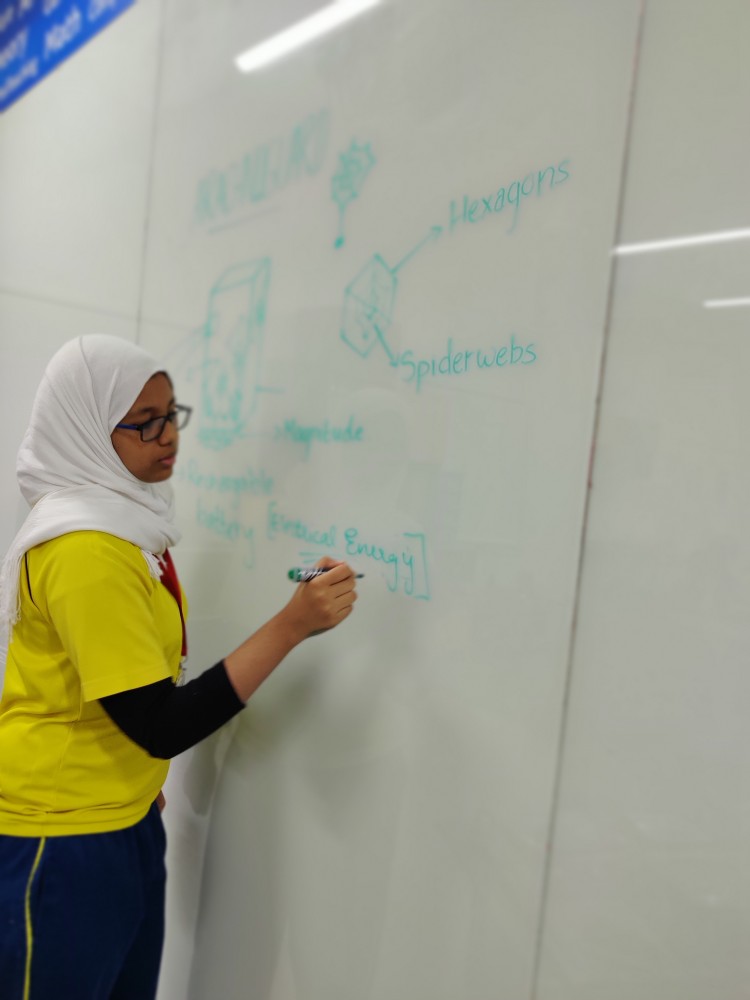 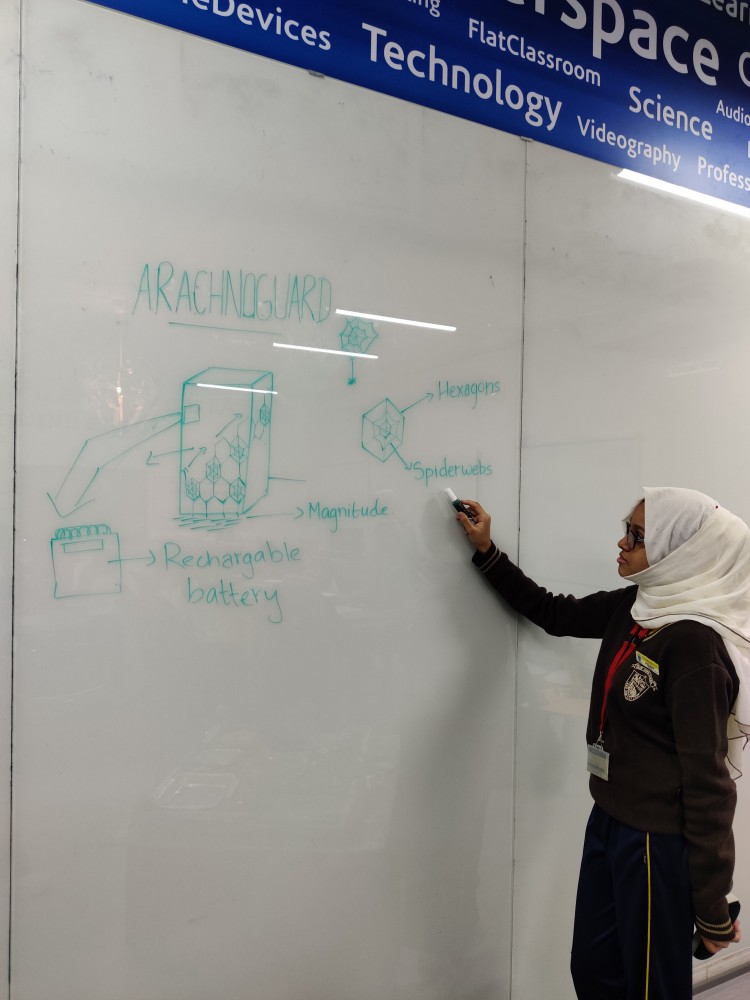