We are delighted to share a blog written by Aqif Bin Addy Zulkifly, a student at The Malay College Kuala Kangsar who is part of a team delivering a Global Goals project for the 2018-19 Global Goals Competition.

Their project is among over 620 social action projects currently running as part of the GSL movement and we are excited to be supporting them to design and lead positive social change in their community. 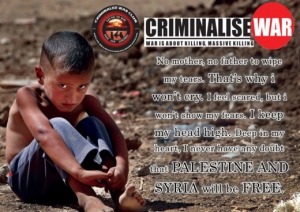 War is a phenomenon that is common today and in the past. The Effects of War can be very devastating in any given nation. Countries and states that experience or go through war may need a lot of time to recover from its effects.

The devastating effects of war may include death, injuries, loss of families, disruption of economic activities and emotional trauma among others. The effects of war may be experienced by soldiers at war, their families, and the citizens of a nation. The economy of the particular country undergoing war may be adversely affected. Though some countries and their citizens may have the belief that war brings about peace, there is nothing good about war. This is because during wars, there is the disruption of peace for the people.

Dotted from that, it would be a necessity for us to begin an initiative to establish a club that criminalises war in which the club would instill peace and the passion to criminalise war in the hearts of students, teachers and to the society as a whole. Thus, we are able to create a more peaceful world and a better future generation. 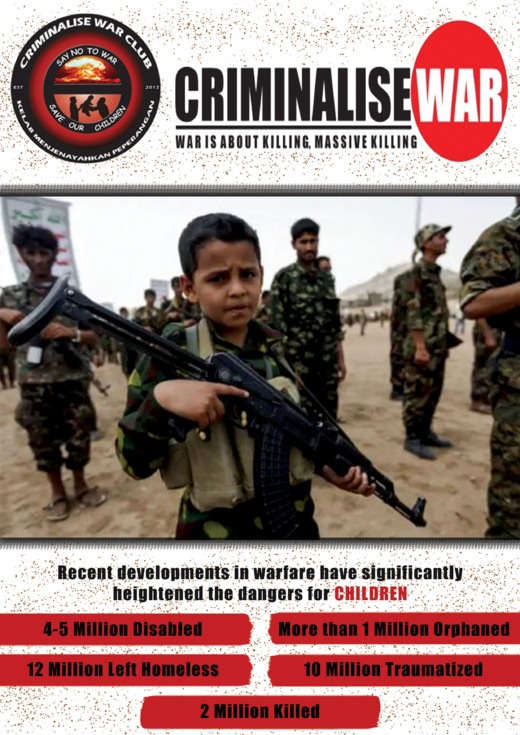 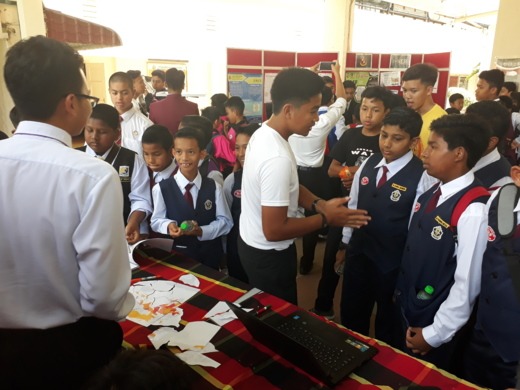 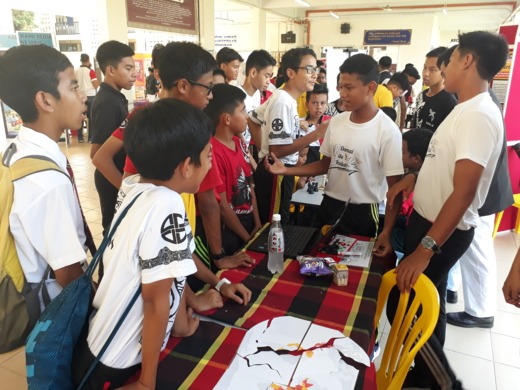 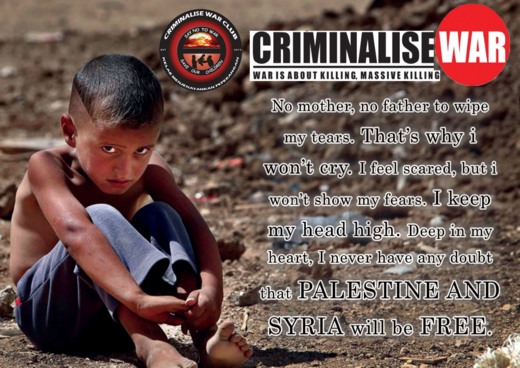 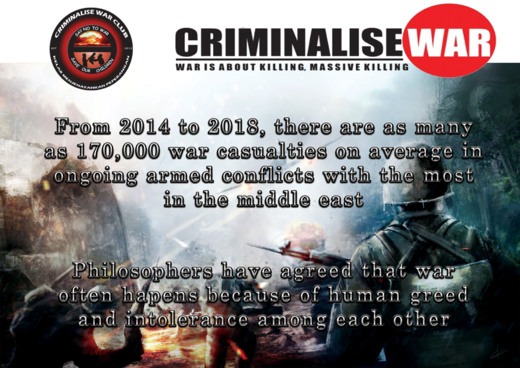 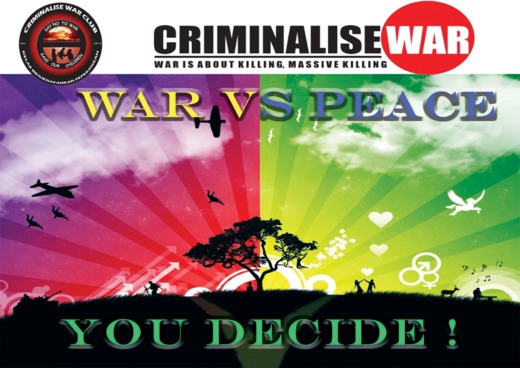 I have developed the skill to be more understanding towards others especially those who are in the dire situation of war. I learned about myself that I am adequately good in utilising computer software to complete certain tasks. The biggest challenge is the continuation of the club in the upcoming years. Therefore, we plan to overcome the challenge by recruiting more students to join the club. 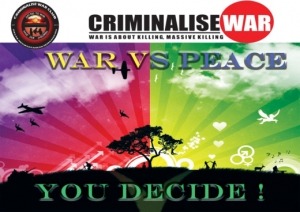 Yes, others around my age should also get involved in similar projects because it give multiple benefits. My call for action is

“Its time we stop war and make peace once and for all”.

Nutrition For a Better Future!

If we can have it they should have it!!!
Scroll to top